Well, Daddy’s been gone almost two whole weeks. He’s working on some stuff back down in Farmington, NM. He’s due to arrive home on Christmas Eve, and we’re hoping the Snow holds out for him. In the meantime, a couple days before that, the girls and I are celebrating the Winter Solstice…Yule…First Day of Winter…whatever you wish to call it.

I put the girls to bed at a normal hour and at midnight I held myself a beautiful and simple Winter Solstice ritual. Literally the second I began, the skies opened up, and I was gifted the most beautiful sight of the Snow coming down like crazy! I took advantage of a rare moment of solitude for me, and was finally able to sage the house. It needed cleansing of any and all negativity. The second I completed my task, I immediately began to feel lighter.

After I finished, I woke them both up to give them each a Solstice gift. Typically, in the past, I would slave away to make them homemade gifts, but this year the move threw me off. I was about to get bummed out about that, but as I was unpacking earlier this month, I remembered finding a couple gifts that I had been hanging onto for years. I knew it was finally time to give them to my girls.

When MHG was 3, she was gifted two identical large Tinkerbell dolls. I allowed her to open one, and the other went on display. 5 1/2 Years later, her little sister is going through the exact same phase, at the exact same age, and I thought it was fitting to give it to Cindy on this most magickal of evenings.

For my lovely Monster High Girl, this is her first Solstice having pierced ears. I found my pewter Faery earring holder and I thought that she would love to have it…since she loves Faeries so much (and she was in desperate need of earring organization). I was right. Around 1 in the morning, right after I gave them their gifts, our new home was filled with squeals of delight and gratitude. They climbed into bed with me, and the 3 of us quickly fell back asleep.

The following morning, the ground was thoroughly covered in a blanket of about a foot of fresh snow…and it was still coming down. We lit our golden candle to welcome back the return of the Sun God and spent the remainder of the day baking sugar cookies. Ha! I guess I got to make them something homemade for Yule after all! 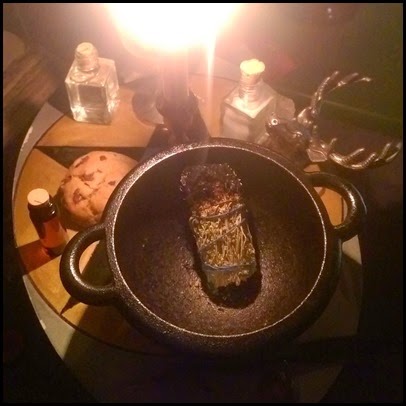 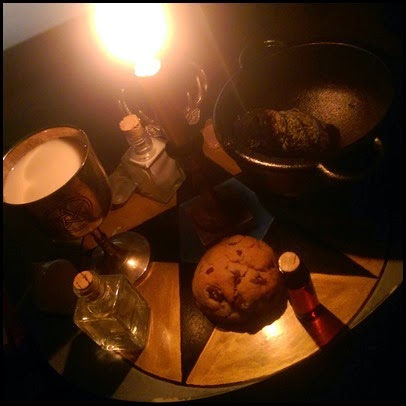 My Holly King was smiling away at the sight of the snow coming down. 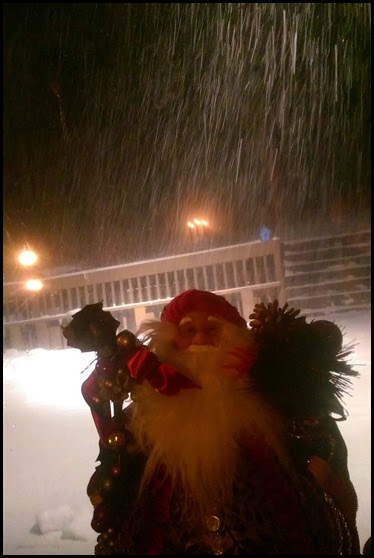 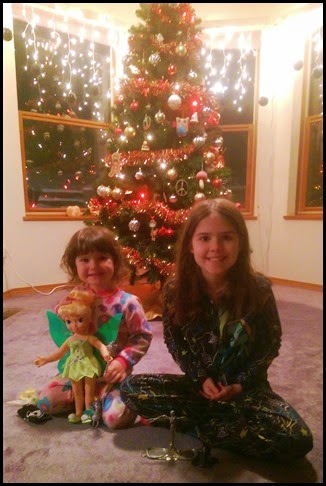 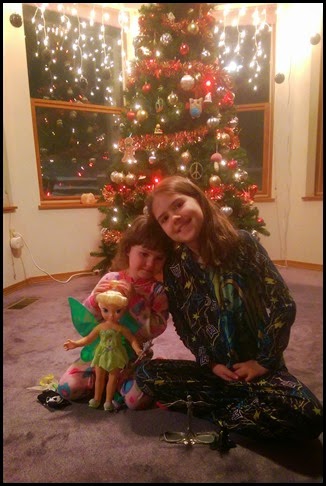 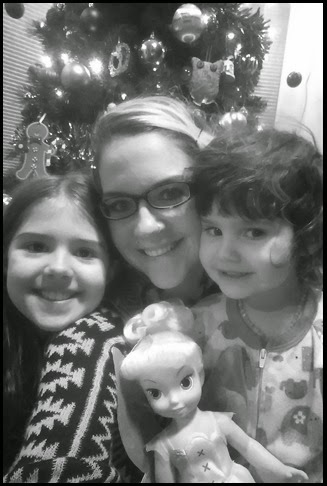 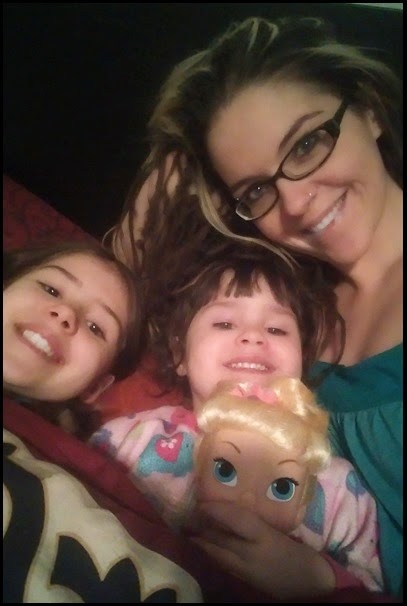 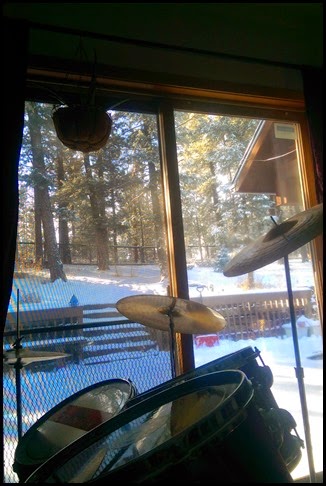 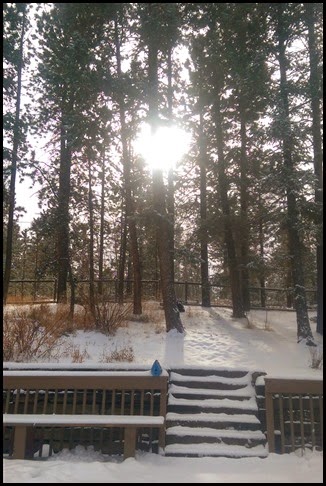 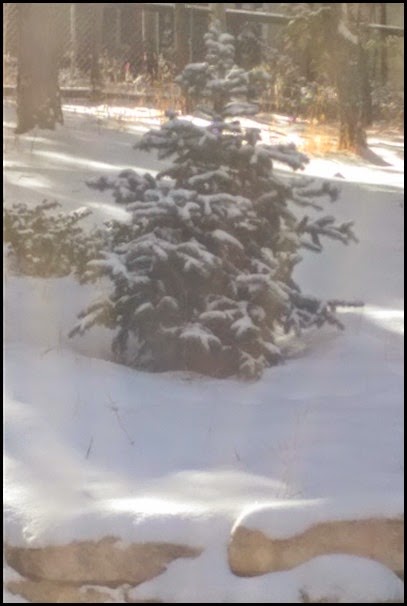 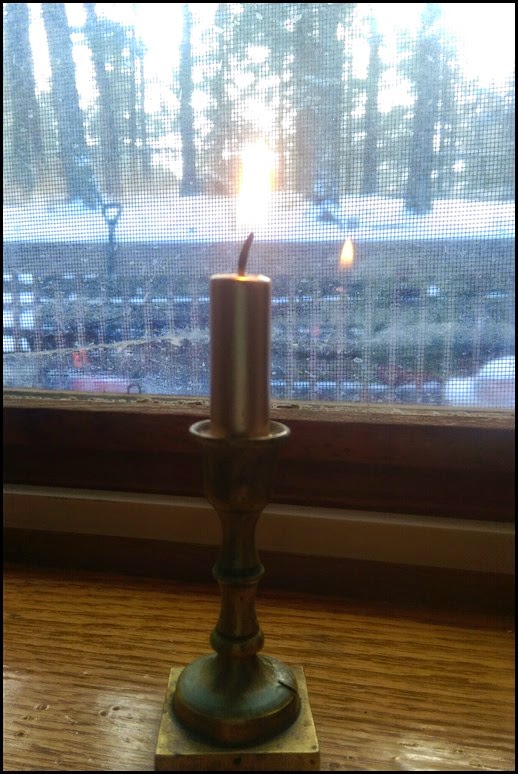 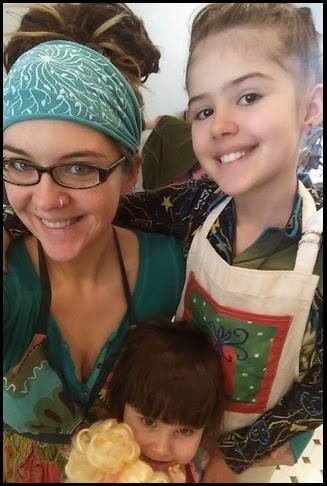 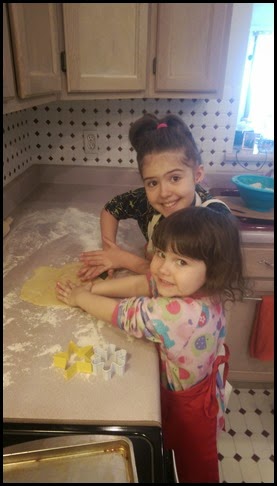 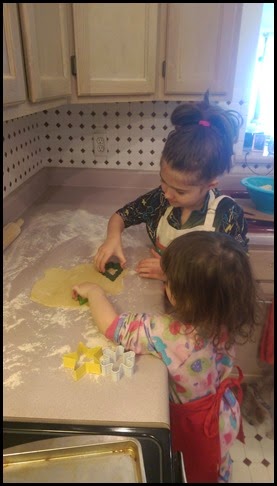 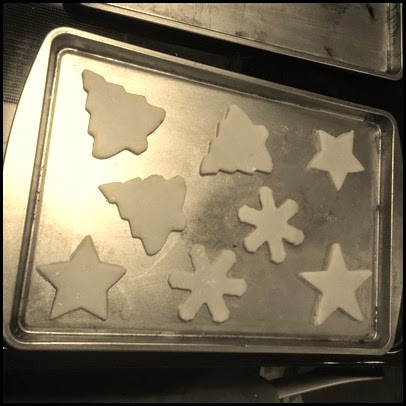 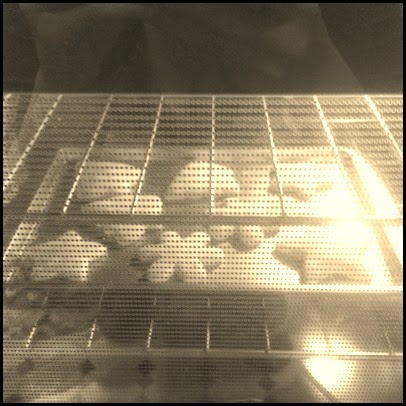 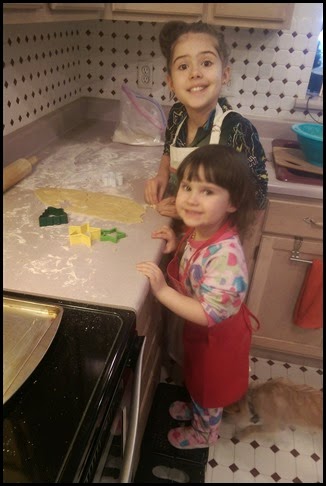 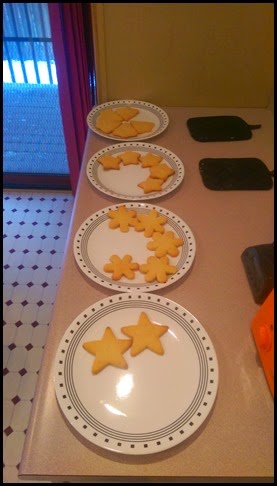 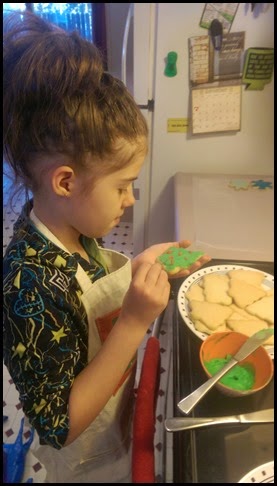 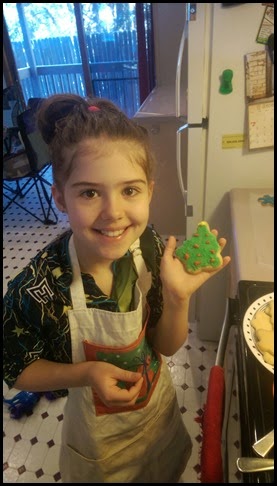 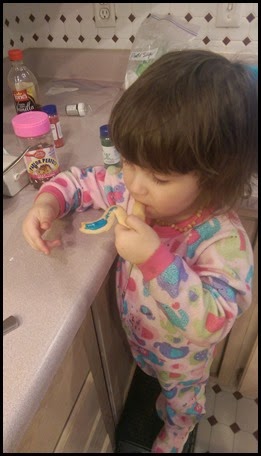 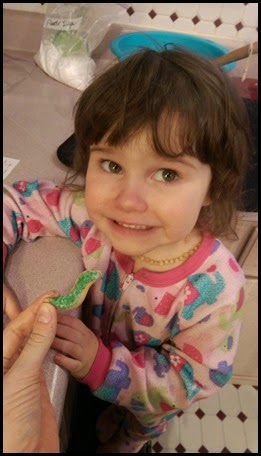 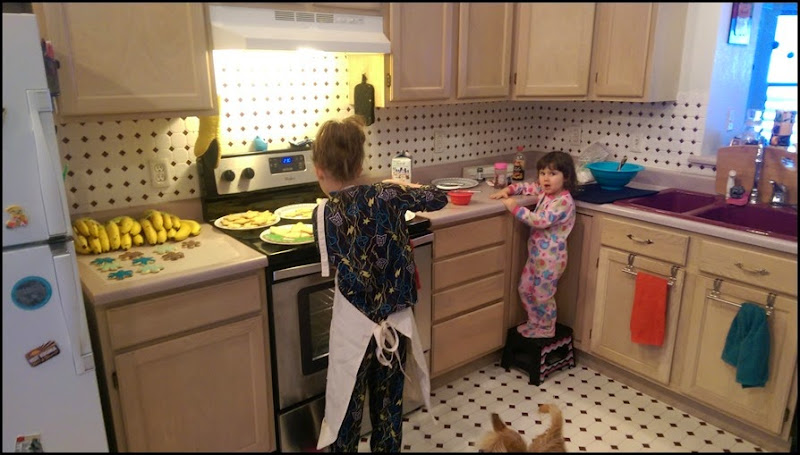 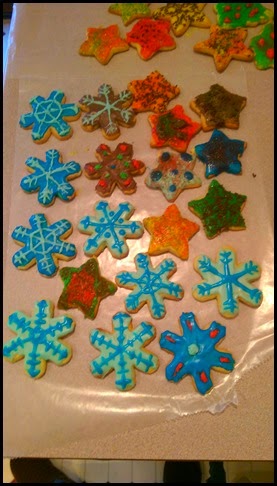 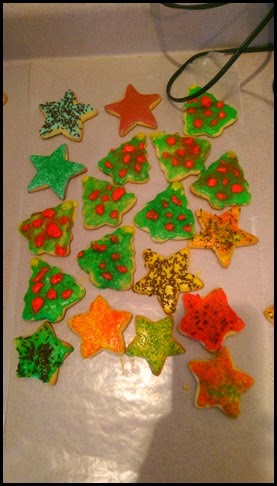 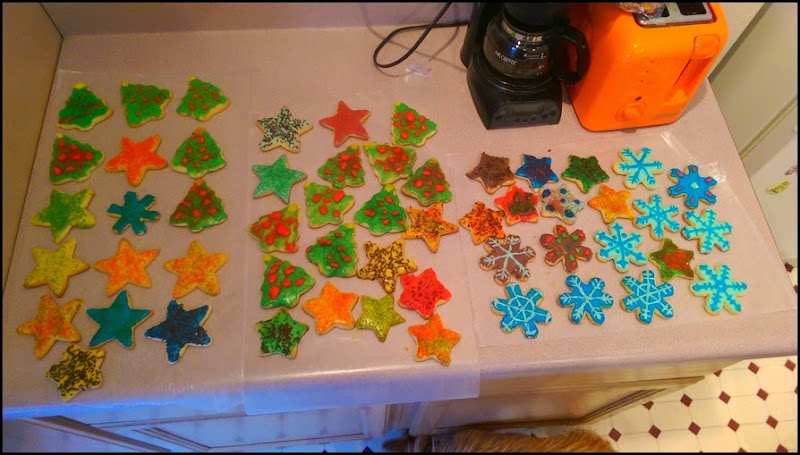 Blessed Solstice to you and yours!!!