Something Tells Me We Aren’t In Kansas Anymore 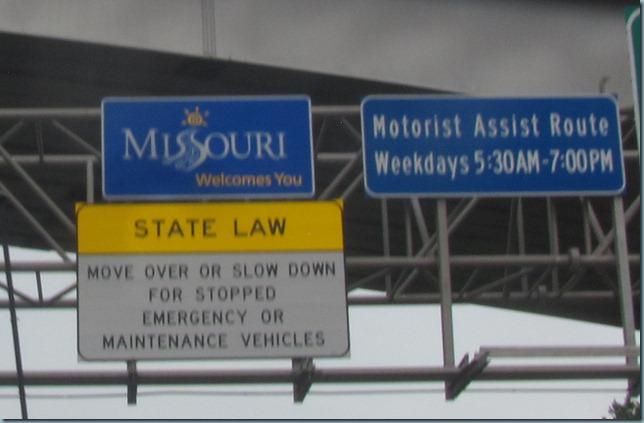 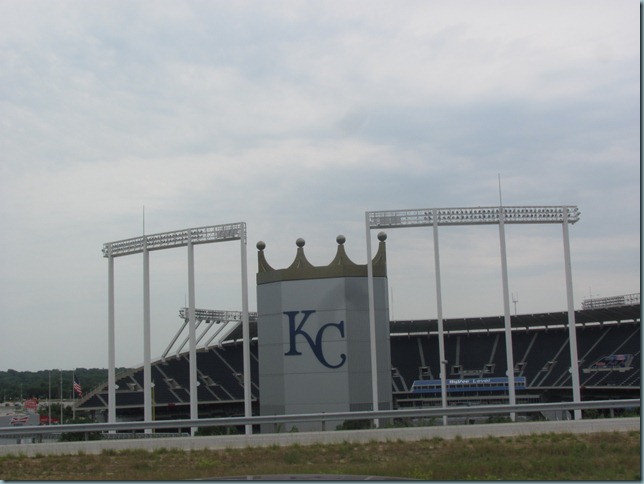 After driving through the second half of Kansas and pretty much the entire state of Missouri in one day, we decided to stop for the night in Warrenton, MO. We thought staying at the KOA an hour South of there would be a good idea, so after gassing up, we hit the road due South.

It was about 9:30 pm at night, and I wish I took a picture of the road…but I was so incredibly terrified for my life that I couldn’t pry my right hand off the oh-crap handle in the truck, or my left hand off the cigarettes I was chain smoking. This road was in the middle of nowhere. It was some country road, with no center line, no shoulder (the trailers right wheels went of the road at one point into the ditch and we were pretty sure we were going to die), no street lights, it was one continuous right angle (almost) turn after another and on a continuous downward headed hill. We had probably 5 people riding our butts, and the people in the oncoming traffic were going roughly 60-70, though it was posted at 30. No one could pass us, because for a half hour it was a no passing zone. AND, we couldn’t pull over to turn around, because there was nowhere to do so. So, we prayed, held our breath and probably smoked an entire pack of cigarettes until we FINALLY found a dollar general in some ghost town to pull in to, and turn around. DH finally got a crash course in backing up the trailer. He did really well!

We turned around, and got to drive this time up, that insanely awesome road for another half hour…this time it wasn’t AS bad though, because we were headed uphill.

As if that exciting hour wasn’t enough, we decided to trust our GPS to take us to a seemingly close rv park right off the interstate. For the record, there was no such thing. It ended up taking us on yet another wild goose chase, that ended up making drive in a gigantic circle, ending right back where we filled up gas in Warrenton, MO, lol.

By now, it was 11pm and we were exhausted and stressed to the max and just decided to boondock for the night in the Flying J gas station parking lot. At least it was free.

We drove through St. Louis and the girls got to see the Arch for the first time ever. It’s always a cool thing to see! But I gotta say, that driving over the Mississippi River is always my favorite. #1: it’s huge, and #2: it’s familiar territory for me. After we touched ground in Illinois, I was more or less close to my old stomping grounds. 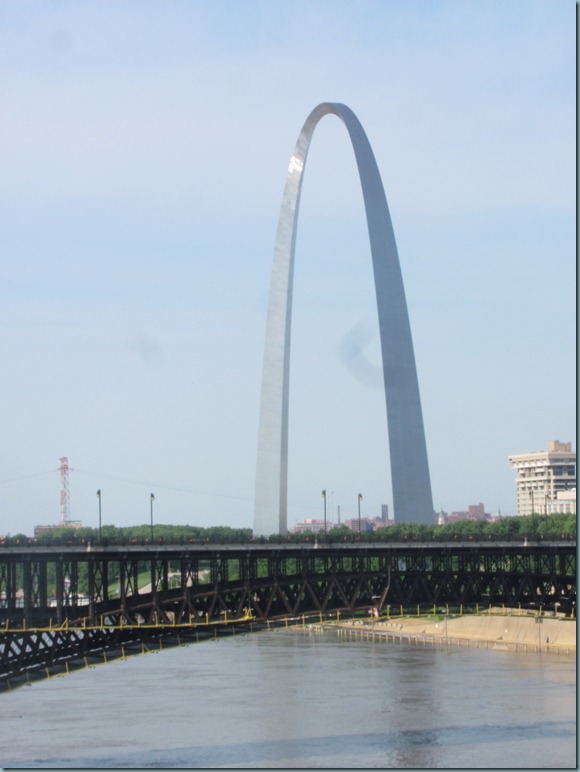 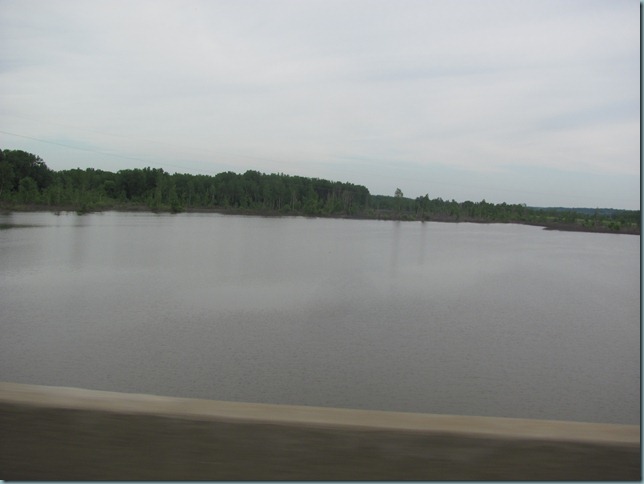